Ireland, one of the richest and peaceful sovereign island nation in Northern Europe, suffered major economic setbacks in 2008. This island state had to put up with the international financial crisis and the Eurozone crisis after that.

Surprisingly, Ireland was able to pull through all these tough times and its economy finally recovered. For instance, in 2015, its real GDP grew by 4.5%. By the year 2016, the same got consolidated to 4.9%.

Domestic demand majorly supported the remarkable growth. However, the GDP growth is expected to decline by 3.2% in 2017.

Ireland did exit the EU-IMF through a bailout in 2013. Since then, this once most peaceful country has been able to regain its financial sovereignty.

Some of the good economic indicators include the deficit level that was controlled (0.7% of the country’s GDP) and the indebtedness that also declined to less than 75% of the GDP.

Well, this state was able to take a step forward after implementing the recommendations suggested by Troika (ECB, IMF, and EC). Some of the key recommendations included: 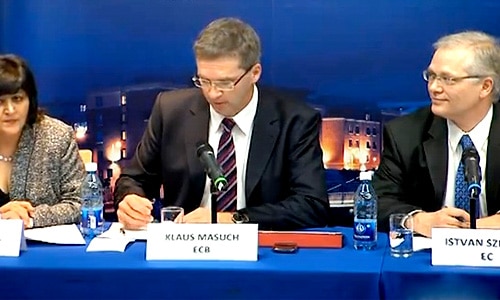 Later, international investors gained confidence in the state of the nation. The banking sector also stabilized. However, according to a study by the European Banking Authority carried out in 2016 through street tests, Ireland banking sector remained vulnerable to shocks caused by lower levels of profitability.

It is also expected that Ireland will be hit most by Brexit repercussions. The fall of the pound sterling was just but one of the many economic impacts.

Ireland is more likely to suffer the most given that the United Kingdom is its second largest trading partner after the U.S. Additionally, other factors led to economic and social problems in the Republic of Ireland:

Enda Kenny (Leader of the Fine Gael) rose to power and got elected as the prime minister following the inconclusive parliamentary elections. Since then, the Ireland state has been running under the leadership of the coalition government.

Some of the 2017 key budgetary priorities were to improve child welfare system, facilitate access to housing, and cut down on taxes.

In a move to optimize tax optimization possibilities for foreign companies, the Ireland government rolled out a tax reform initiative in 2014. The same is expected to be effective as from 2020.

These reforms will have to remove certain taxes and replace the same with other tax optimization measures. Ireland is making bold steps so as to remain competitive with foreign investors.

Not to forget, the corporate tax, which is one of the lowest on the globe, will continue to be unchanged. Another continuing challenge to the Ireland Republic is if there happens to be a decline in the United States corporate tax. Needless to say, this will have a negative impact on Ireland’s economy.

In 2016, the unemployment rate declined to 8.3% and this trend is expected to continue into the year 2017. According to the unemployment forecasts, the rate is likely to drop to 7.7%. However, it is of great surprise that the Ireland Youths continue to emigrate to other countries to find employment opportunities.

Major Sectors Of The Economy 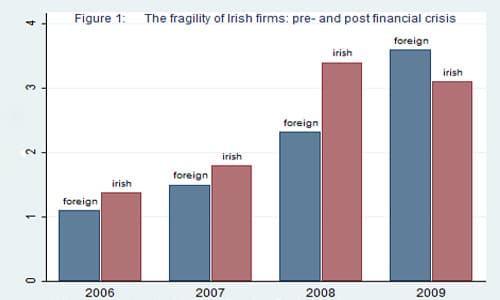 The government of Ireland plays a significant role in the economy. After recovering from the 2008 global crisis among other setbacks, the government has been trying to modernize the economy to remain competitive and attract foreign companies. Mainly, it has modernized the food processing industry. Also, the government has also invested in promoting an advanced export-oriented economy.

Ireland is also one of the economies in the globe that are doing well in chemicals, electronics, and textile.

The key major sectors in the economy of Ireland include:

Ireland is a sovereign democratic country that has emerged as a success in the twentieth century. In this democratic state, the president, who is directly elected by the people, is the Head of State while the Prime Minister (Taoiseach) is the Head of the Government.

As from October 2011, Michael D. Higgins has been the President of Ireland while Enda Kenny, the Prime Minister since March 2011. Ireland has a parliamentary system of governance. 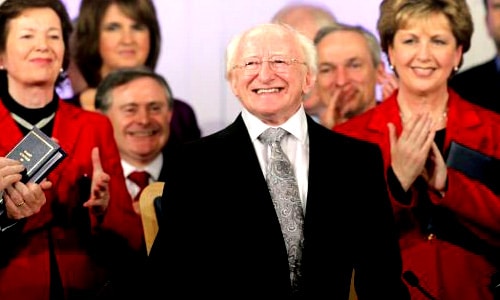 The president is elected to serve for a 7-year term and can only get re-elected once. The President exercises powers but, he/she must do so under the advice of the National Government. Also, note that this universal suffrage applies to all who are aged 18 years and above.

The Senator has 60 members who nominated by the Taoiseach. The method utilized in the election to each house varies. For instance, in the Seanad, 11 members are chosen by the Prime Minister, 43 elected through vocational panels and the remaining six chosen by three national universities. The people directly elect the House of Representatives (Dail) in every five years.

The following are the political parties of Ireland since the 1990s:

Fianna Fail and Fine Gael have been the major political parties in Ireland for quite sometimes. However, the current coalition is a mix of both the Fine Gael and the Labor parties. The people of Ireland expect to hold another general election in October 2018.

Freedom Of The Press

According to the 2016 Worldwide Press Freedom Index Report, Ireland has moved up two places compared to 2015. It has also been ranked number 9 out of 180 regarding freedom of the press.

Regarding political freedom, it has been ranked number 1 out of 17.

Ireland has a free market economy, one of the reasons as to why the country was able to emerge as a success after going through hard economic times. It has a score of 76.6 out of 100. According to the 2015 Economic Freedom Index, the country is ranked 9 out of 178 on the entire globe